MENU
You are here: Home

Stressful and traumatic life events in people with addiction 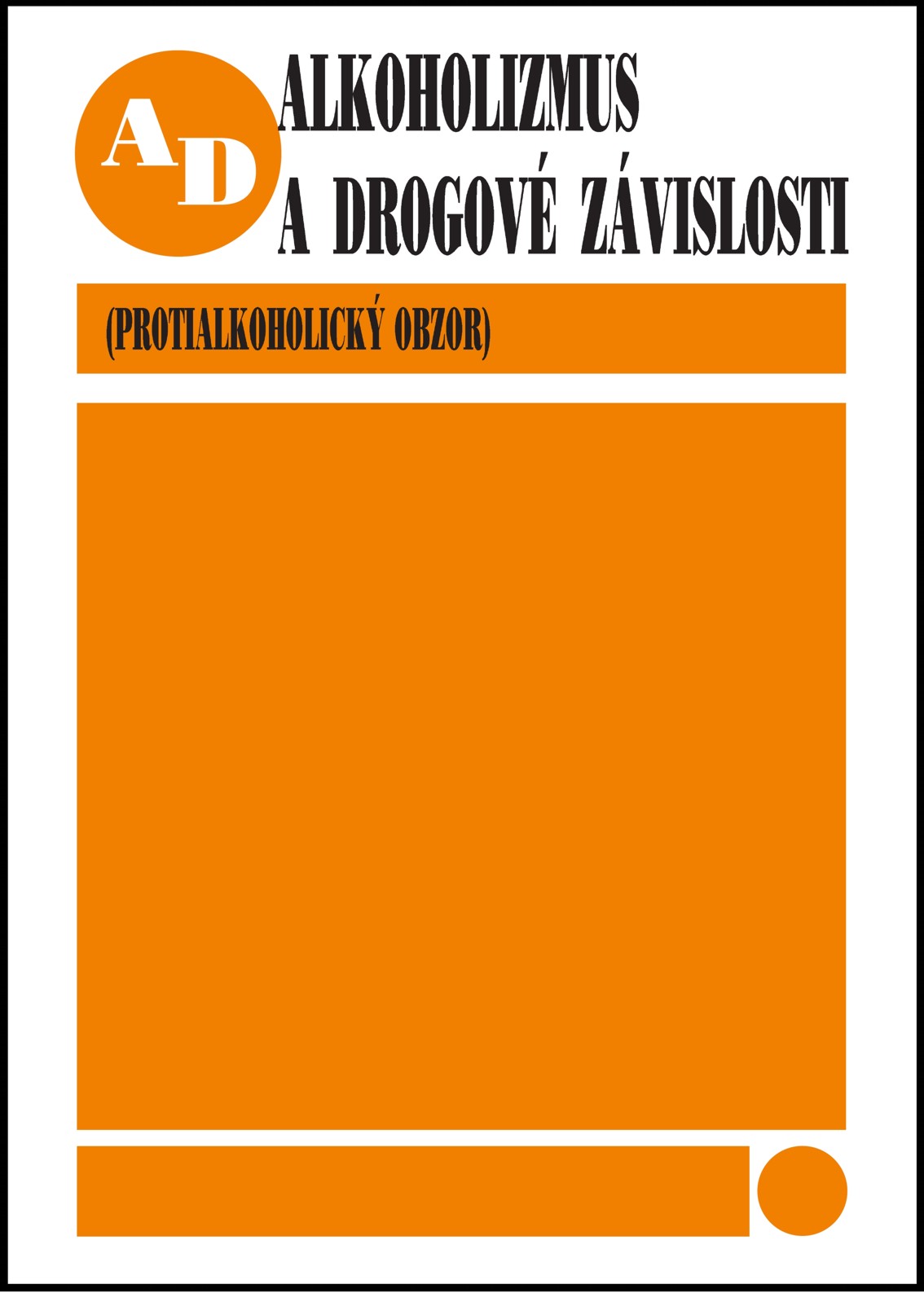 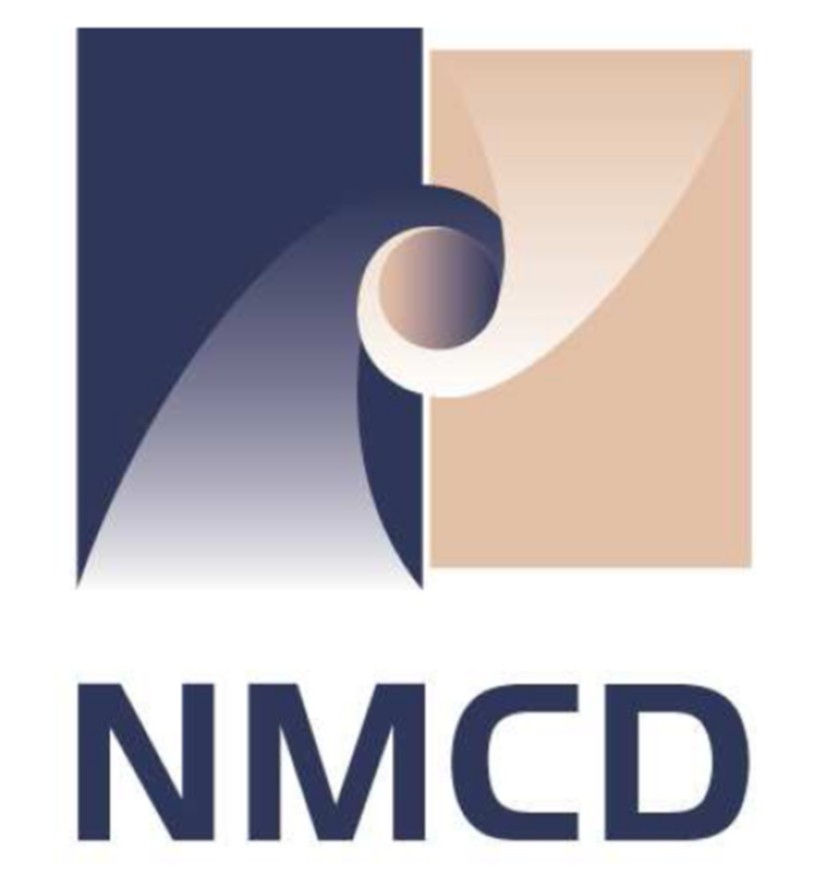 Stressful and traumatic life events in people with addiction

Introduction: The prevalence of substance use disorder or addiction is relatively high in Slovakia and other European countries. Overall, about 2 % of the population suffers from addiction. The prevalence of trauma tie events in the general population is common, but in the group of people suffering from addiction it is even more frequent. Due to the more frequent occurrence of trauma in the lives of these people, they are also a group in which the development of posttraumatic stress disorder (PTSD) is more frequent. Untreated and unprocessed trauma and advanced PTSD can significantly impair the treatment of substance use or addiction and reduce its effectiveness. Given this, the main goal of the research was to explore if people with diagnosed addiction (to alcohol or other psychoactive substances) differ from the general population of Slovak citizens in the frequency of exposure to stressful and traumatic life events. Methods: The research sample consisted of 51 people (dg F10 - N= 43; dg F11-F19 - N=l7), including 38 men and 13 women. The Life Stressors Checklist (LSC-R) was used to compare people with addiction syndrome with a representative sample of the adults population of Slovakia (N = 1018) in several indicators: (1) summary scoress of life stressors, (2) score of interpersonal violence, (3) score of survived traumatic experiences up to 16 years of age and (4) scores of traumatic stress. Results: Based on the results, we can say that people with addiction syndrome achieved significantly higher results in all four scores. No significant differences were observed between the group of people with alcohol addiction (N = 34) and other psychoactive substances (N =17). Conclusion: People with addiction experience significantly more stressful events than the general population, including early stress experienced by the age of 16. They also achieve a significantly higher score within the overall traumatic stress, which could be associated with early trauma and an increased risk of developing posttraumatic stress disorder (PTSD). According to available research data, PTSD occurs approximately three times more in people with addiction than in the general population. Although in a routine clinical assessment of the patient, the diagnosis of PTSD often escapes attention.